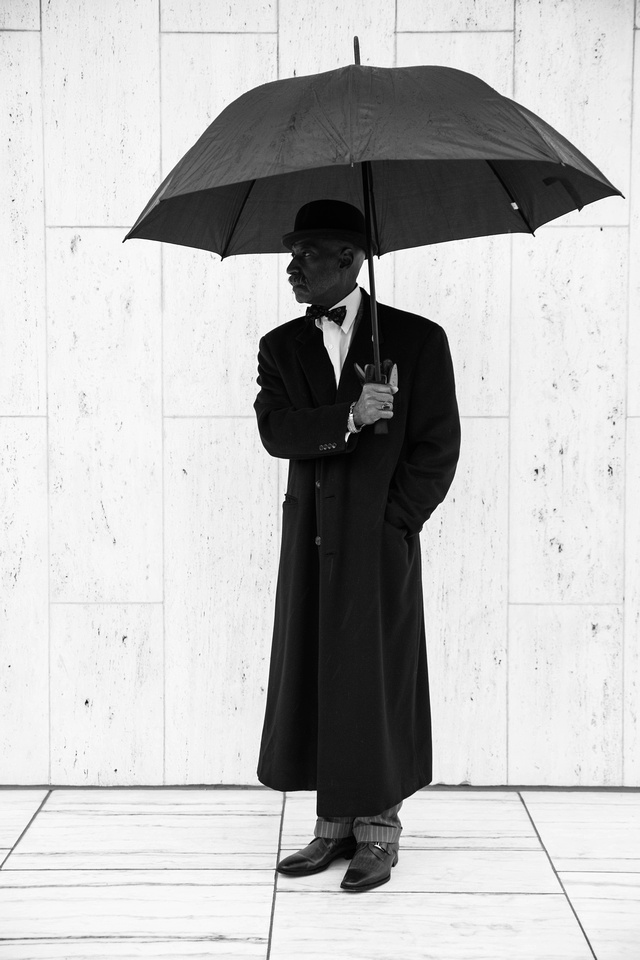 What Will Detroit Become?As the struggle for Detroit and what it will become continues to rage, one voice rises stronger, brighter and more powerful in 2017. It is the voice of the Detroit Urban Gentleman. 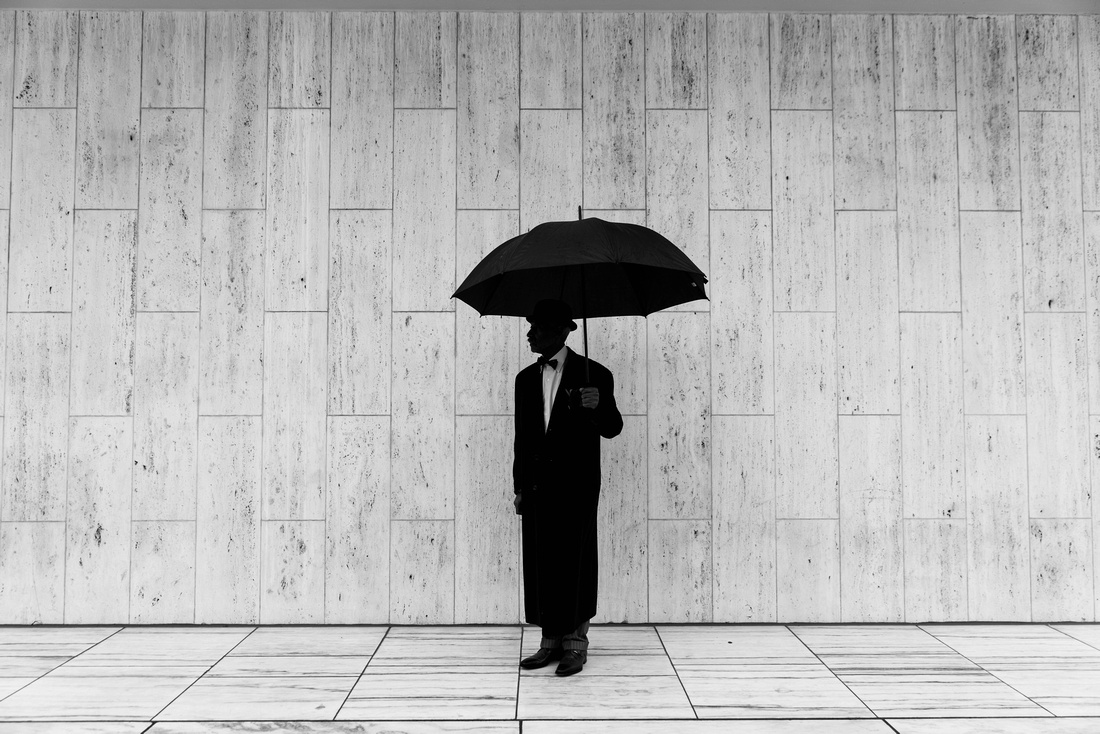 Of What Good Is The Past" A people without knowledge of their past history, origin and culture is like a tree without roots." - Marcus Garvey 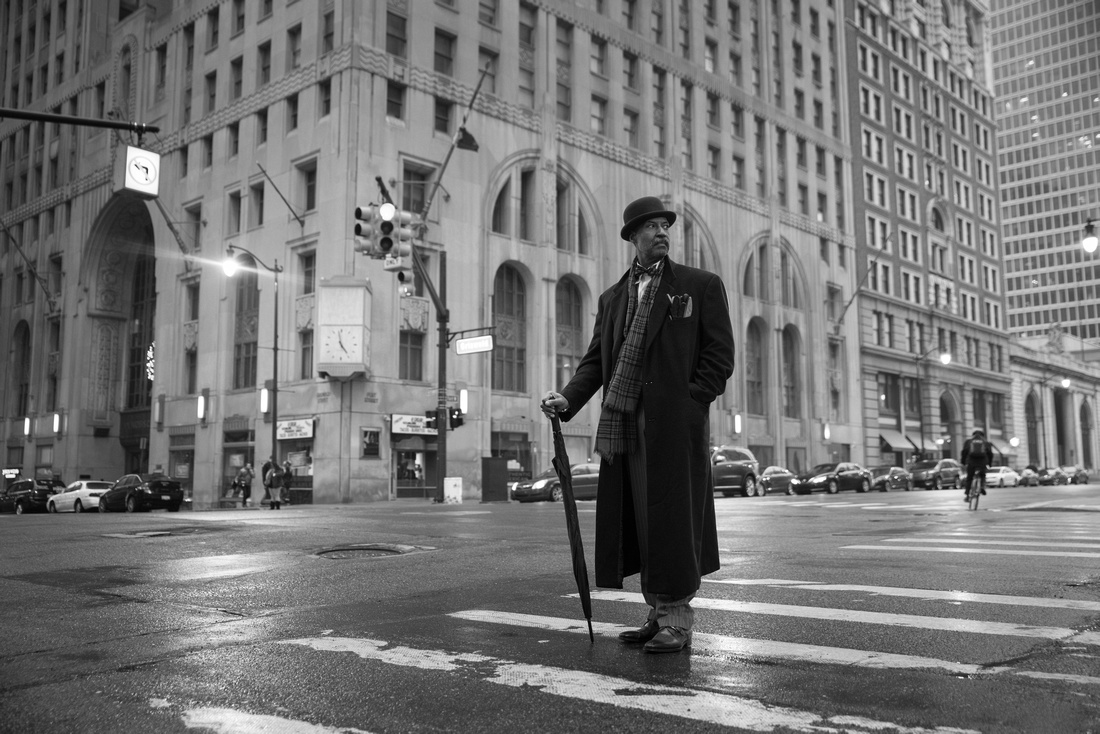 He's Been Here BeforeHe's been here before. The necklace of the downtown streets of Detroit like the network of veins on the back of his hand. A lot of things have changed; but they're really just the old things with a new face. A familiarity, a kind of deja vu, keeps him balanced with each revolution of the earth; like before. 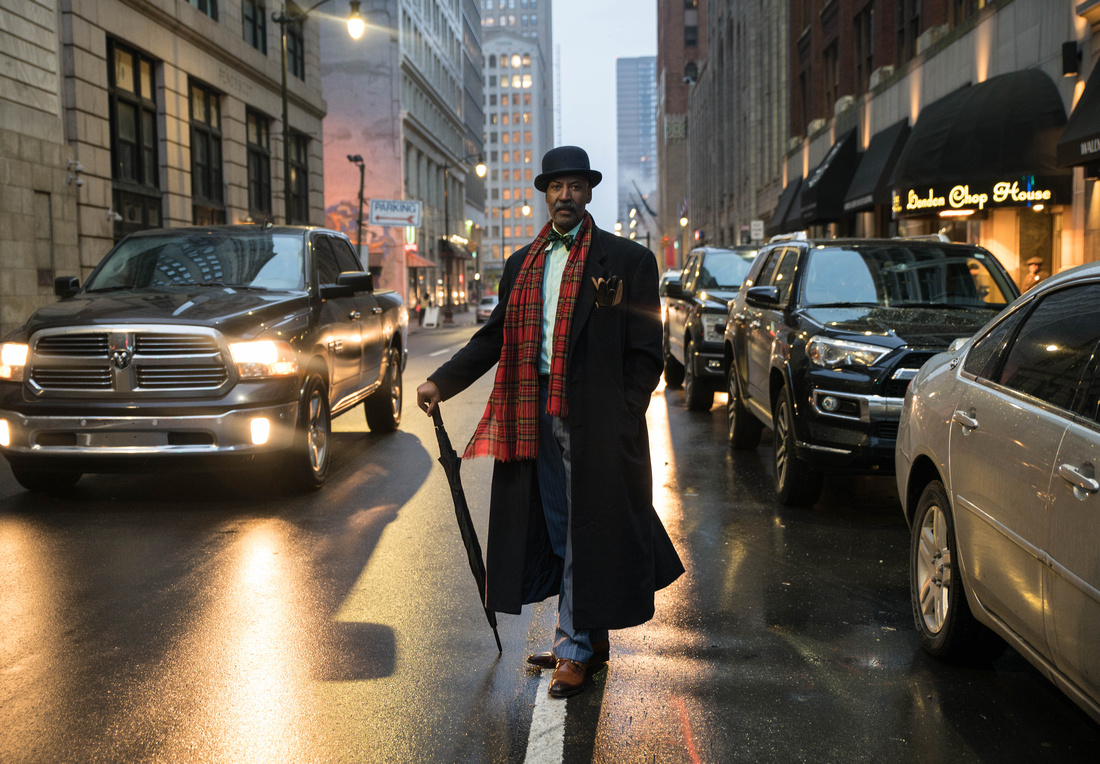 MaestroTo conduct the orchestra you must first turn your back to the crowd. 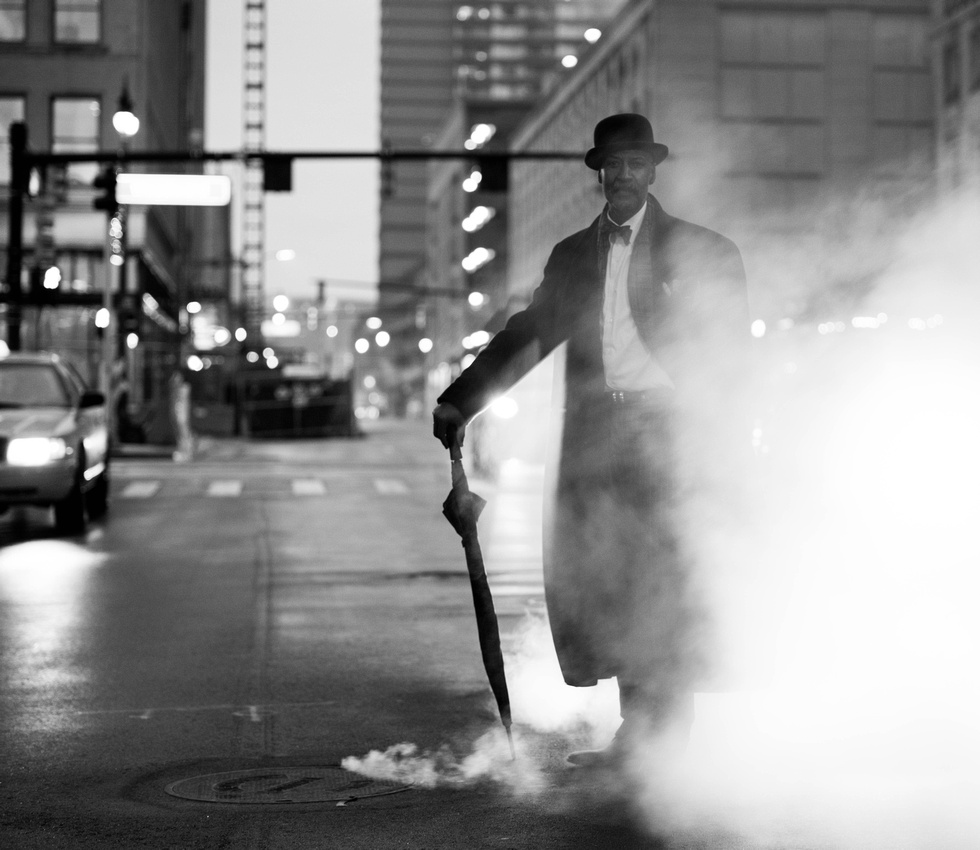 Staying PowerMotown has come and gone, the booming car industry has been diminished, but certain things have staying power. Like the class of a gentleman. 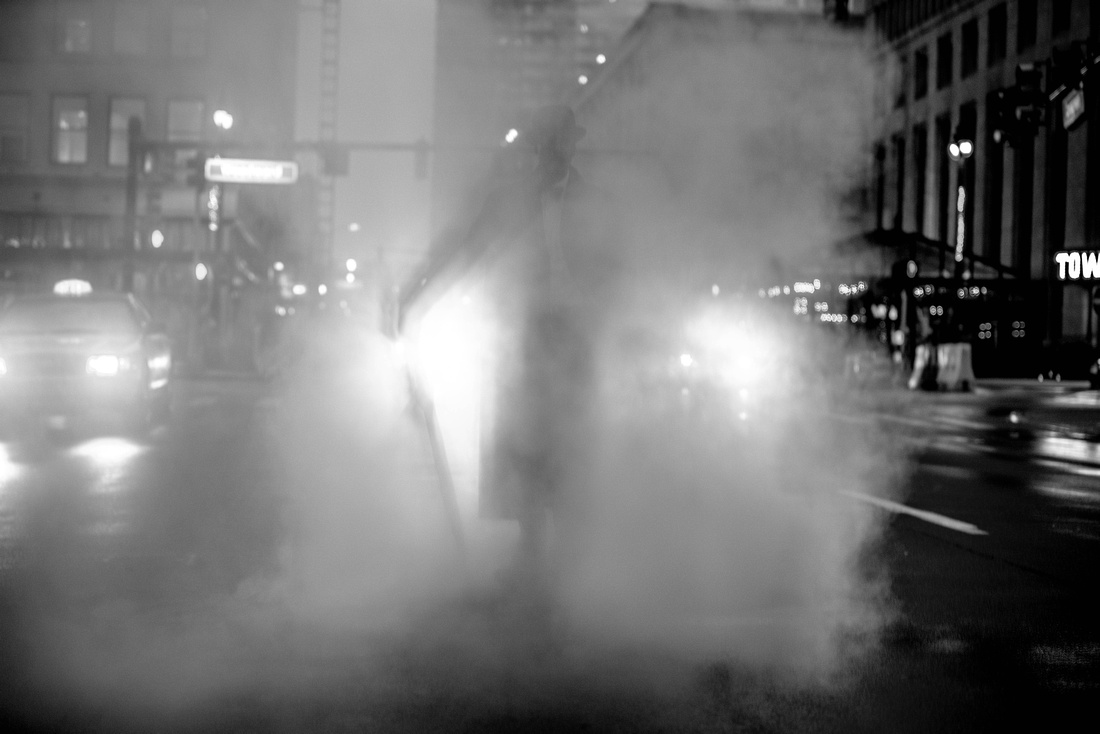 Blurred LinesAmidst the changing tide and the blurred lines, the Detroit urban gentleman stands erect. He continues to hold on to the values that we are all drawn to. Until the smoke clears he stands alone. 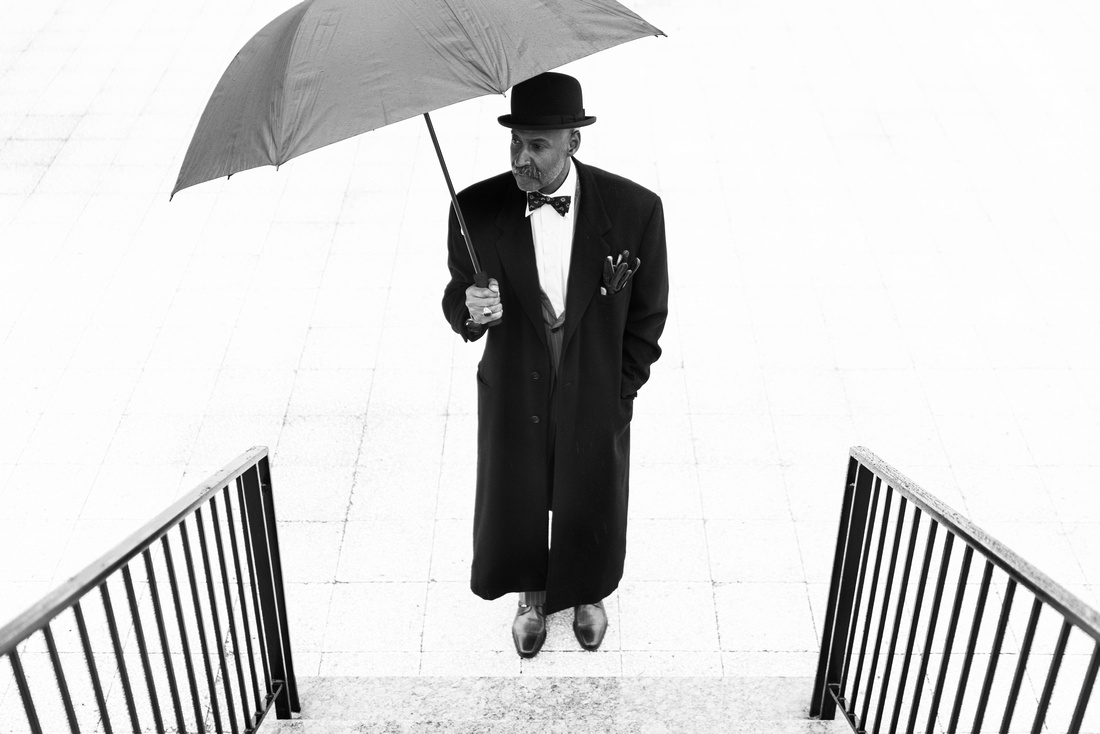 Minimalism:'It is easy in the world to live after the world's opinion: it is easy in solitude to live after your own; but the great man is he who in the midst of the crowd keeps with perfect sweetness the independence of solitude." - RWE 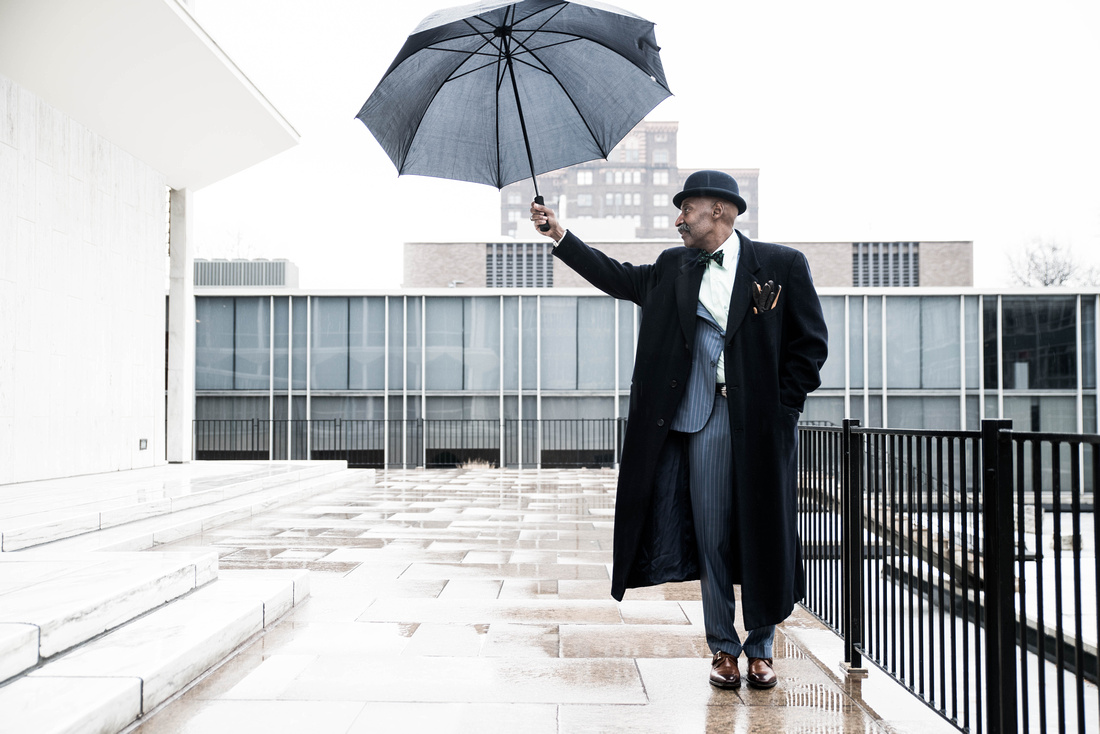 With so much blurring the lines on the Detroit scene and the nation at large, it has become increasingly difficult to identify and define the urban gentleman. Indeed the very interest in men incorporating gentry into their everyday persona has become questionable. Masculinity is now disguised as being rude, it masquerades as being heartless, and is tainted with proletarian vulgar speech and slathered with disrespect.

However, when we on occassion spot a gentleman in a crowd, or see him walking in solitary on the street, we are all drawn to him. We see his thoughtful gestures as strength and a reflection of the power of a locomotive under decided restraint. He is a man.

In an age where being crass has been elevated to diplomacy, we all secretly long for the return of class, dignity and the respectful behavior of the urban gentleman.  We reminisce his refinement, his eloquence and manners; so we warmly invite him back.

In this blog we explore our admiration of these disappearing qualities and harken the return of the urban gentleman in 2017.